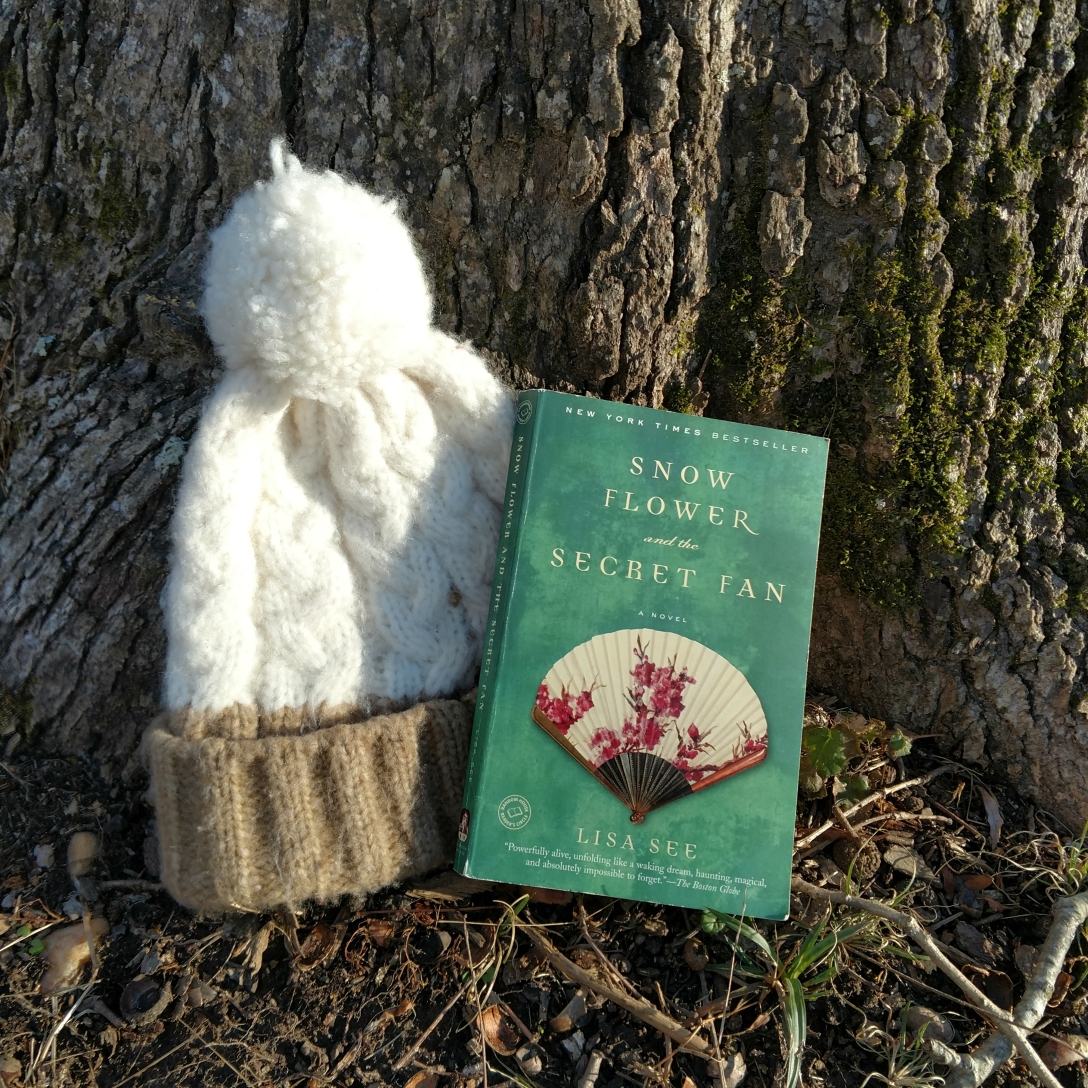 “For my entire life I longed for love. I knew it was not right for me — as a girl and later as a woman — to want or expect it, but I did, and this unjustified desire has been at the root of every problem I have experienced in my life.”

Snow Flower and the Secret Fan is a beautifully written historical fiction novel. Lisa See’s writing always flows well, and her writing did not disappoint.

This is a novel about women in 19th century China. I, who usually reads a book in one to three sittings, found myself having to take multiple mental breaks from this book. This was also the case when I read The Tea Girl of Hummingbird Lane, which turned out to be one of my favorite books.

The reason for the needed breaks was the heavy topics that this book addresses. I had to push my 21st century Western ideals to the back of my mind while reading this (See even discusses this in the afterword). She addresses some beautiful and fascinating ideas, such as embroidery, nu shu, the secret woman’s language, and friendship. But this book also addresses foot binding in detail, as well as death, starvation, and miscarriages. It deals with the extreme sexism of the time, including abuse and acceptance of the low societal positions from the main characters, Lily and Snow Flower.

If I had held onto my modern viewpoint while reading this, I would have intensely disliked the characters and the storyline. Who wants to read about two women who believe they are utterly worthless unless they have three inch feet, marry, and have all sons?

But I learned so much from reading this book, and I enjoyed learning about Chinese society during this era. You can tell that See did her research. See writes well-rounded characters and doesn’t shy away from giving them flaws, and this is one of the greatest aspects of the book. I loved Lily and Snow Flower in the first half of the book, and I was frustrated with them in the second half. However, Lily hints at this in the very first page, so it wasn’t unexpected.