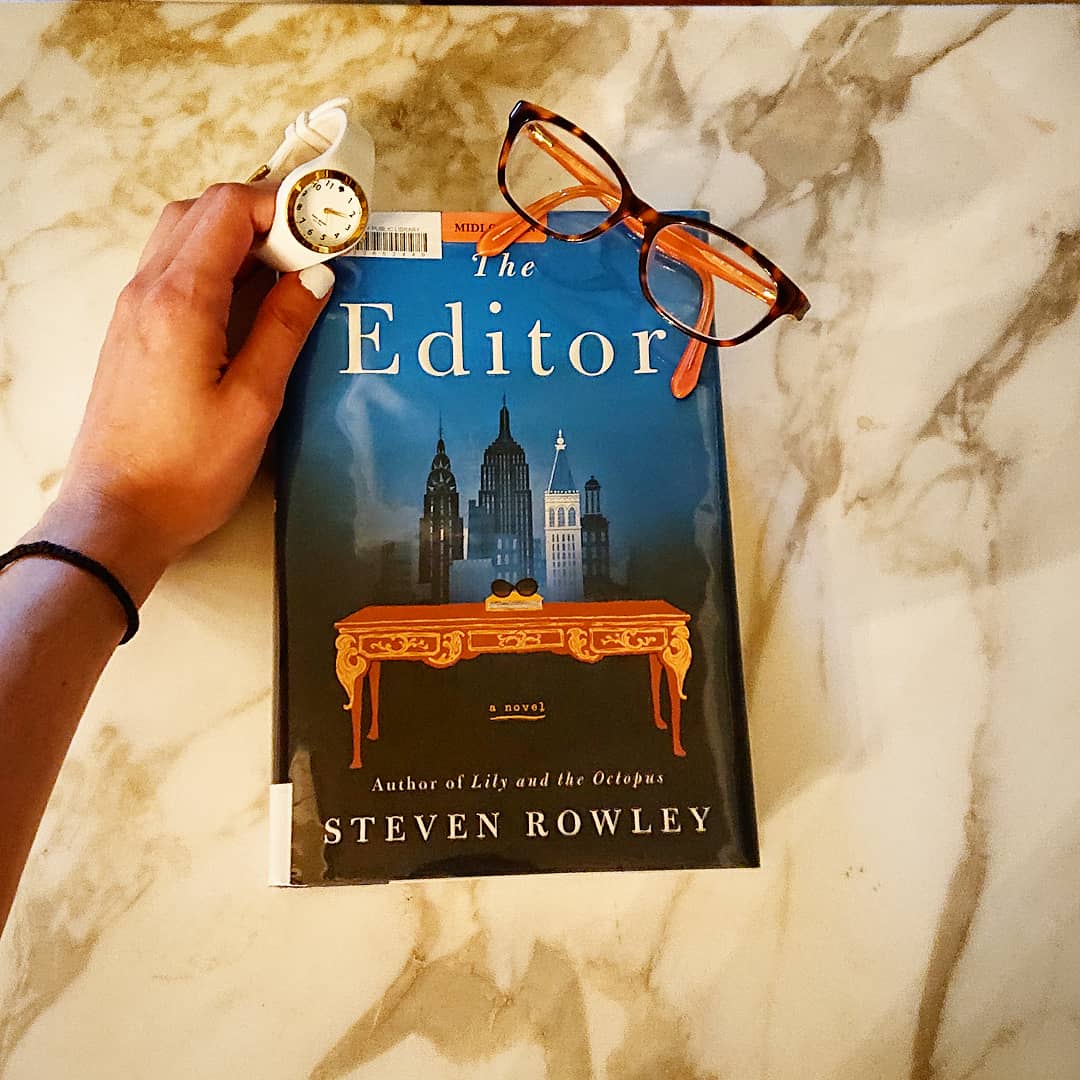 What I liked: I like Rowley’s writing style. I remember liking it a lot in his other book, Lily and the Octopus. His dialogue is always on-point and funny, and I enjoy his imagery.

I also really liked James as a character. I found him funny, and I enjoyed reading about his relationship with Daniel. I don’t think I’ve ever read a book set in the 1990’s, and I enjoyed the political climate and the history of the book.

I really couldn’t get into this until about halfway through. James’ story was a little too boring at first, and I found myself skimming a lot of the details. I wanted to have more of James’ backstory earlier on in the story.

My biggest issue with the book was with Jackie Kennedy as a character. I could tell that Rowley was being careful with how he wrote her, and because of this, she never felt fully fleshed out as a character. I’m not a huge fan of historical people being one of the main characters in books, and I don’t think she served a good enough purpose. In my opinion, the editor would’ve made more of an impact in the story if Rowley had made up a famous editor and created a backstory for her.

There was also an event towards the end of the book which I felt like didn’t fit into James’ character, and was a little too on the nose.

Overall, I liked James and Daniel, and as a writer myself, I enjoyed reading about James writing his novel. But the slow plot and Jackie’s character dragged this down a star. 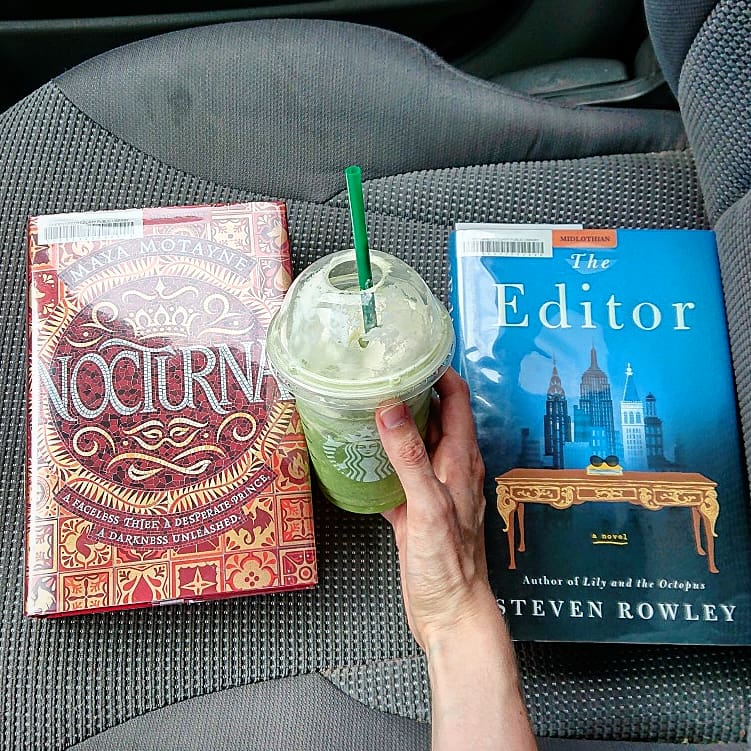 Alexis: About a month ago, I requested three books from the library, and of course they all came around the same time!

I already started Nocturna, and I can’t wait to read the other two!

On a different note, what’s your favorite Starbucks drink? I usually go for a matcha latte with almond milk, but the espresso machine was down, so I settled for a green tea frappuccino.

Check out the books below!