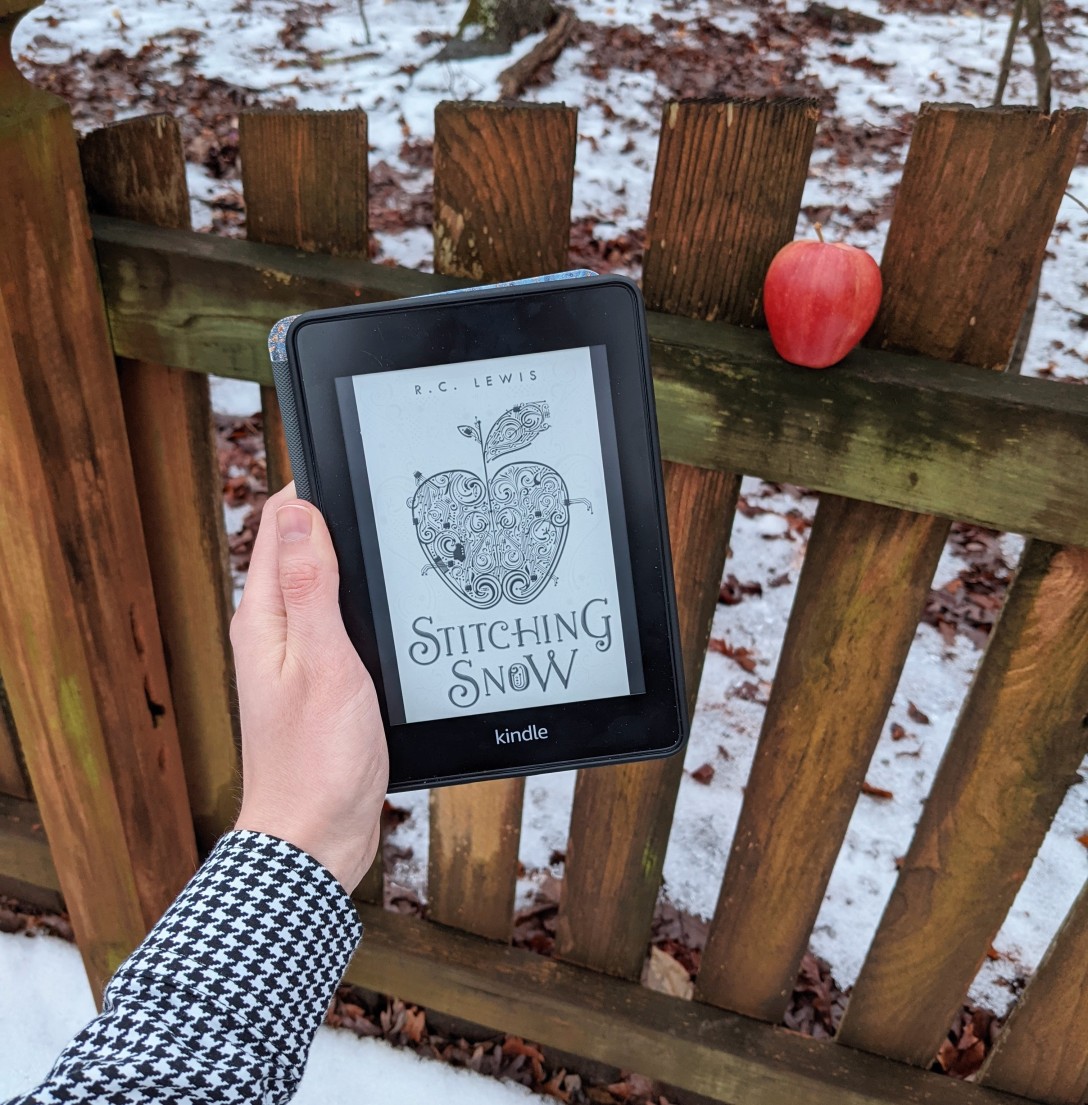 I absolutely loved parts of this book, but other parts bored me.

The first fifty pages didn’t rope me in, but once Essie leaves the cold planet of Thanda, the story becomes much more interesting.

Essie’s character is by far the most interesting part of the story. She’s a strong but well-rounded character, and it’s rare to find a heroine who loves math, coding, puzzles, and mechanical engineering, not to mention cage fighting, in a book. Once we begin to know her character better, her motivations are clear, and her past is interesting. And I absolutely loved her misfit drones, especially Dimwit, a shining character on the page (despite being a drone!).

I enjoyed how this was a retelling of Snow White. It was fun piecing together all of the sci-fi versions of the fairytale, but the fairytale pieces didn’t distract from the story, only added interesting twists.

However, I wish the worldbuilding and imagery were more drawn-out. I initially liked Dane’s character, but it was like I could only glimpse him on the page. Even though he was basically in every scene, he started to feel like a background character.  Lewis did a great job describing Essie’s “stitching,” or coding, but when it came to images of the characters or the world, sometimes it fell flat.

That being said, I still enjoyed it overall!